"where faculty are committed to teaching and serving students; where enthusiasm and morale are high; and where faculty professionalism and dedication find full expression, working in harmony with students, staff, and administration to fulfill the mission of the college"

Typically (as opposed to “obviously”), most people reproduce their class location.

Either at home, at school, or elsewhere, students must learn the cultural competencies that lead to academic success. The culture of higher education isn’t natural, “organic” or neutral. It’s artificial. Like aspartame.

Would any educator suggest (either directly or indirectly) otherwise?

In any event, “Third Sketch” will examine those representations and imaginings after concluding its foray into Academically Adrift. 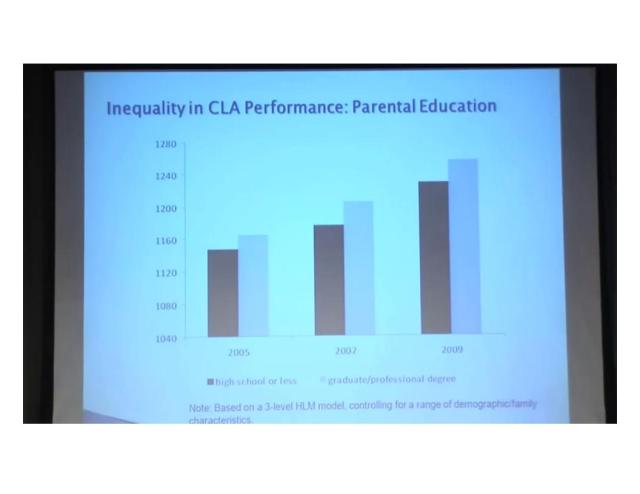 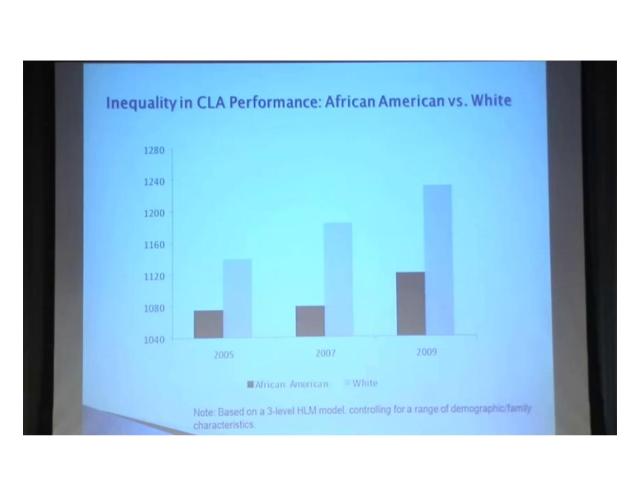 From Chapter Two – “Origins and Trajectories”

Ever since Horace Mann, a nineteenth-century American educational reformer, proclaimed that education was “the great equalizer of the conditions of men,” schools have been charged with providing opportunities for all students and serving as a vehicle of social mobility.

But there is a much less sanguine view, in which education is believed to reproduce social inequality by “proportioning academic success to the amount of cultural capital bequeathed by the family.” Students from upper-class families acquire “linguistic and cultural competence” and “familiarity with [the dominant, upper- and middle-class] culture.” These skills and predispositions are in turn rewarded in school, granting children from more privileged families higher grades, better course placements, and other positive educational outcomes. Since schools expect but do not teach these cultural competencies, children from less advantaged families are left to fend for themselves, and in the process they typically reproduce their class location.

(Note: The chapter goes on to detail how the gap in achievement is not only preserved but widened between racial/ethnic groups as they progress through college. This suggests that “higher education in general reproduces social inequality”; however, the authors do acknowledge that “estimating the extent to which schools contribute to social stratification is a complicated matter.”

12Keystrokes takes these excerpts as food for thought and is of the opinion that class location/representations matter in this “debate” and that no one has to be perfect about it or anything. But it matters.)